Paul’s debut novel, The Good Son, won The Polari First Novel Prize and The McCrea Literary Award and was shortlisted for many others including the Authors Club Best First Novel Award and the Prix du Roman Cezam. The Good Son was also Brighton’s City Reads 2016 and was given out around the UK for World Book Night 2017.

Paul’s short stories have been read on BBC Radio 3, 4 & 5 and ‘Hollow’ was shortlisted for Irish Short Story of the Year at the Irish Book Awards in 2017. His stories have appeared in The London Magazine and The Stinging Fly, in Kit de Waal’s Common People: An Anthology of Working Class Writers, Faber’s Being Various: New Irish Short Stories, on BBC Radio 4 and Sky Arts TV.

He is associate director of Word Factory, ‘the UK’s national organisation for excellence in the short story’ (The Guardian), and he co-founded the London Short Story Festival. Paul has taught masterclasses at The British Library, the Barbican, The Tricycle and Hampstead Theatres, Waterstones Piccadilly and for writer development agencies around the UK. Internationally, he has taught in Australia, Indonesia, Malaysia & Singapore.

Paul has judged many literary prizes, including, in 2018, the Edge Hill Short Story Prize and the International Dylan Thomas Prize. He interviews authors and reviews for The Irish Times and his work has been translated into seven languages. 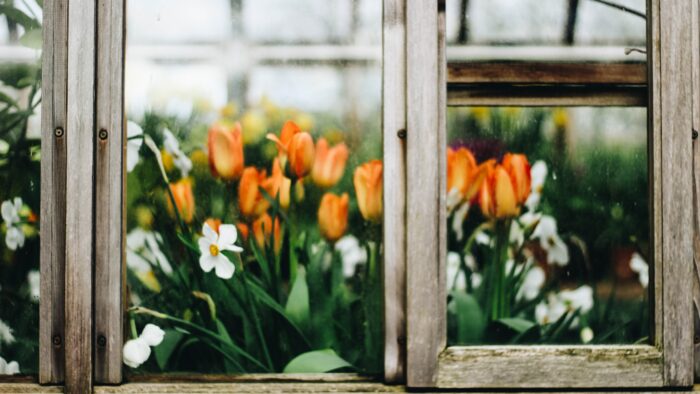 Author Paul McVeigh talks to our Faber Academy alumni about that all-important opening to a story, creating dark characters and the differences between UK and US literary markets.