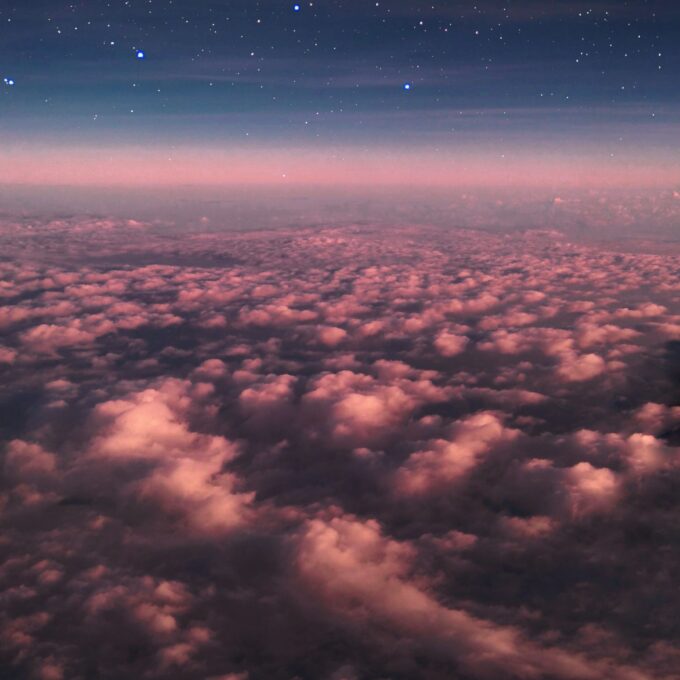 ‘You’ve been shortlisted in the Richard and Judy Search for a Bestseller competition.’

‘Oh my God, that’s amazing, I… Stop it. Get your lollipop off the back of the nice man’s head.’

A first-time writer with three young children, I got the call as I was in an Uber returning from my eldest daughter’s birthday treat.

My total elation was only slightly overshadowed by one of the kids assaulting the Uber driver with a lollipop the size of his hand and my concern over how it would affect my star rating.

I entered the Richard and Judy Search for a Bestseller competition thinking I didn’t have a chance. I had always wanted to write but had never thought to pursue it – until inspiration hit one night as I was crawling across the floor of our kids’ bedroom.

I was trying to get out without waking the baby and thought how, if only I’d had special ops training, I might actually make it.

I imagined a secret agent, who was also a new Mum, juggling her latest high-stakes mission with rushing home in time for bath time.

I gave this secret agent a name – Lex Tyler – and I took her and a rough plot outline to the Faber Academy: Writing a Novel online course with the brilliant Tom Bromley. By the end of the seven months, I had learned so much and managed to complete a rough first draft.

Having recently joined Twitter I started following people Tom suggested that I might find interesting. Joanna Cannon, bestselling author and fellow Faber Academy alumna, tweeted about the Richard and Judy competition and I immediately applied.

Getting shortlisted meant the world to me. I had six months to deliver a finished manuscript and I couldn’t wait to get started.

Getting shortlisted meant the world to me. I had six months to deliver a finished manuscript and I couldn’t wait to get started.

But then I started throwing up.

I was yet again suffering from Hyperemesis Gravidarum – the extreme morning sickness the Duchess of Cambridge made fashionable.

The excitement of finding out I was pregnant with our fourth child was a little marred by being frequently hospitalised and so ill I could barely think, let alone write.

When I wrote Killing It I was writing the book I wanted to write. I wasn’t thinking about genre or what box it would fit into.

I didn’t open my laptop for four months. I felt I was potentially blowing my one big chance at publication.

Thankfully, by the time I was well enough to work on it I realised having had so long away may have helped. With fresh eyes and a renewed vigour, I was able to get to grips with improving my manuscript.

When I found out I hadn’t won the competition but Bonnier Zaffre had requested a meeting I was cautiously hopeful. I contacted Alice Lutyens at Curtis Brown and was thrilled when this hotshot agent took me on.

She made a few suggested improvements which I whole-heartedly agreed with and together, on International Women’s Day, we went to meet Bonnier Zaffre.

When I wrote Killing It I was writing the book I wanted to write. I wasn’t thinking about genre or what box it would fit into.

Nothing made this clearer than being sat in a publishing meeting with Katherine Armstrong, the Editorial Director for Crime and Eleanor Dryden, Publishing Director for Women’s Fiction.

In what was a first for them, I would have both of them as editors as they felt Killing It crossed two genres.

My two-book deal was confirmed the day before I gave birth to our daughter.

My two-book deal was confirmed the day before I gave birth to our daughter. The initial exhilaration at the twin joys of brand new book deal and brand new baby soon gave way to panic.

I received Eleanor and Katherine’s combined edit notes when my baby was nine weeks old, and my three older children had broken up for the summer.

My saintly husband bore the brunt of childcare/my hormones/stress, and we got through it. All still speaking to each other – just.

Many of Eleanor and Katherine’s comments sparked new ideas and I ended up making quite a major plot change off the back of one of their suggestions.

By the end of the editing process the book felt vastly improved because of their input.

Having Eleanor and Katherine by my side and seeing their enthusiasm as we’ve done all we can to make Killing It the best it can be has been both inspiring and reassuring.

Working with Alice, Eleanor and Katherine has been a total joy. Having them by my side and seeing their enthusiasm as we’ve done all we can to make Killing It the best it can be has been both inspiring and reassuring.

Lex Tyler, a gun-toting, lactating secret agent will be bursting into the world on 12 July and I couldn’t be prouder.

The Richard and Judy Search for a Bestseller competition is open for entries until 14 June. Enter and you too may well find your own dream team and happy ending. 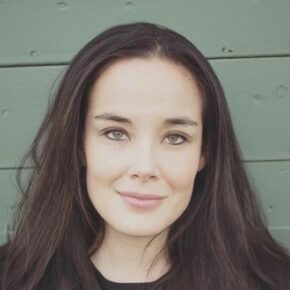 Asia grew up in London and studied Anthropology at Durham University, after which she started a career in television. She presented and produced lifestyle programmes in Shanghai before moving back to London, where she worked for Ewan McGregor and Charley Boorman as Project Manager on their round-the-world motorbike documentaries.

She started writing Killing It on maternity leave and undertook a Faber Academy course to help her finish it. Killing It was runner-up for Richard and Judy’s Search for a Bestseller 2017. The film and TV rights were optioned by 42mp.com. Her follow-up novel, The Nursery, was published in 2019.

Asia lives in London with her husband, four young children and two dogs.