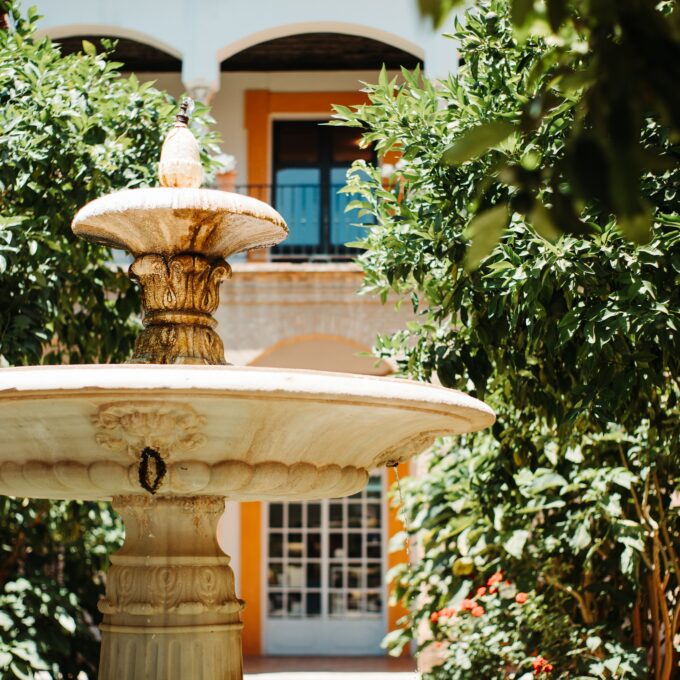 My debut historical fiction novel, Blood Libel, was published in January 2021 – eight years after starting it.

I’m intending to publish the second in the series – provisionally entitled The Apothecary – in July 2021. I can only set that intention because I’ve chosen to self-publish, or independently publish as I prefer to call it. Control and freedom are two of the biggest upsides I’ve found to publishing independently.

I always knew the chances of being traditionally published were slim – the figures are not encouraging – but I tried. My half-finished manuscript had been lying around for six years when I started the Faber Academy Work in Progress course in 2019. It’s still the best writing course (and I’ve done a few) and tutor Paul Kingsnorth’s forensic comments struck the right balance between honesty and support.

I gained enough confidence from the course to enter competitions and won a prize at the Emirates Literature Festival in 2020.

Then I was ready to take the plunge of seeking an agent. Again, some encouragement – amongst the forty plus rejections I received ten requests for the full manuscript. I was also offered a digital only contract by a small publisher. But after the Society of Authors examined the contract I decided I could do better on my own.

In parallel to agent-hunting I found out as much as possible about independent publishing. The two best resources I found were Harry Bingham’s self-publishing course, available through Jericho Writers, and David Gaughran. David writes historical fiction and is a digital marketeer. His ‘Starting from zero’ video course is free and brilliant.

When I finally got to the point of accepting that I wasn’t going to get an agent I was ready to make the switch. Or thought I was. The cliché about writing ‘The End’ on your novel is where the real work begins is completely true. My research gave me a good start and I was determined to produce the book professionally, and find out how to calculate readership and find my audience. To achieve that, I would have to embrace the dark side and become proficient at marketing.

My half-finished manuscript had been lying around for six years when I started the Faber Academy Work in Progress course in 2019. It’s still the best writing course (and I’ve done a few) and tutor Paul Kingsnorth’s forensic comments struck the right balance between honesty and support.

Before I got to the shameless self-promotion, I had to find an editor, a cover designer and set up my digital hub – a website and a mailing list. I was fortunate to find Louise Walters – a small independent publisher – who copy-edited the book superbly. As luck would have it her designer, Jennie Rawlings, is brilliant and I love the cover she created.

Probably the biggest stroke of fortune was having my son, Adam, assist me with the IT. I’m fairly confident with technology, but website creation and mailing lists are way out of my comfort zone.

All this took about three months to put in place as I pushed hard to have everything ready for February and the 2021 Emirates Literature Festival, where I’d been invited to speak about Blood Libel.

The dust has now settled on the launch; the excitement is over. How did I do?

The book has received almost 50 reviews on Amazon, averaging 4.2. I’ve sold 250 copies, had almost 3,000 downloaded for free (probably a marketing mistake, but that’s a different article). The paperback went on sale at the Emirates Literature Festival, it sold five copies but more importantly a local book club in Dubai had selected it to read.

I’m a third of the way through the first draft of the second book and have outlined the third, to be published in 2022. I’ve had some wonderful comments from readers, and I’ve found a group of like-minded writers who provide advice and support. I’ve learnt an awful lot and had some fun.

Would I recommend publishing independently? Emphatically yes, if you are clear about what you want to accomplish and what your definition of success is. Mine was to produce a credible book, find a small readership and break even financially.

I’ll settle for two out of three. 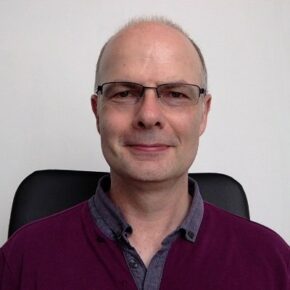 Michael Lynes is a Faber Academy alumnus and writes historical fiction under the pen name ‘M Lynes’. He is originally from London but currently lives in Dubai with his family.