Ann Roberts is a former Financial Services IT Professional. It was a career she fell into rather than chose, and she tried several times to escape. The two most notable attempts saw her study Soft Furnishings and Upholstery, and qualify as a Life Coach.

Undeterred, Ann made a final bid for freedom in 2013. Since then she’s worked in a delicatessen and a social enterprise cafe.

Ann is a recent alumna of Faber Academy’s Writing A Novel online course, and is currently progressing the first draft of her urban fantasy novel, The Flower Maker. 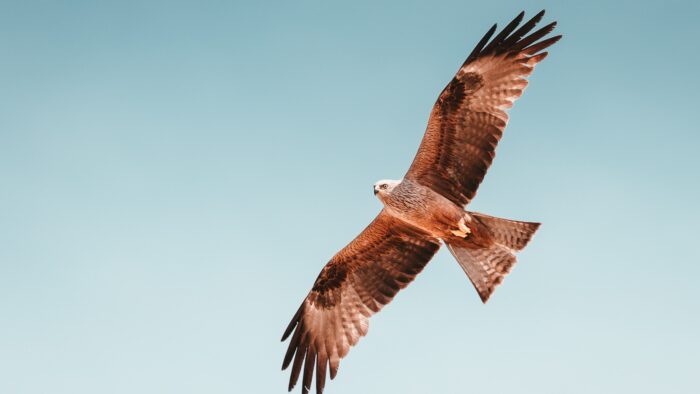 Faber Academy alumna Ann Roberts discovered the key to staying motivated with her writing is self-compassion, and how it can help anyone progress.