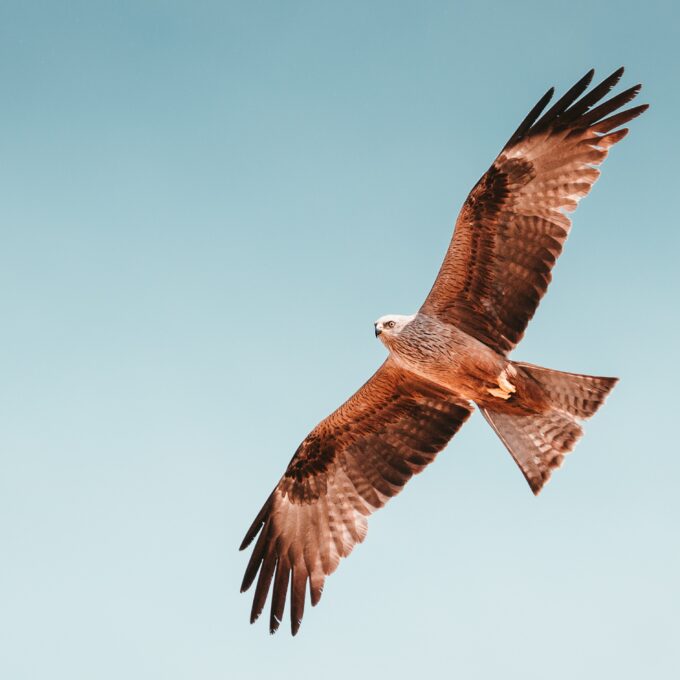 Writing can be a lonely pursuit – anyone will tell you that. For nearly three decades I tried, on my own, to write my first novel.

My shelves are filled with books that were meant to help me – books about craft, process and getting published. None of them resulted in me writing a complete manuscript.

When you’re writing on your own it’s difficult to know where to start, how to progress or even if you’ve got a half-decent idea to begin with, and what about the quality of your writing?

There’s only the voice inside your head to guide you, and too often that voice is so critical that it stops you in your tracks.

Becoming a novelist has been a lifelong dream for me. Even imagining the possibility of it was a lifeline when I was sinking under the pressures of life, something to hold onto.

I’ve known since I began to read novels that I also wanted to write them, but I’ve never known whether I could. My biggest fear has been that one day my dream would be shattered.

For a long time, my strategy for protecting my dream was deeply flawed. I thought that if I never showed my writing to anyone else then I could never be told that it was bad and to give it up.

But I hadn’t considered the damage being inflicted on my dream by that critical voice inside my head.

With each passing year I beat myself up more and more about my failure to complete even a single novel, and by 2018 I knew I had to either ‘do it or ditch it’.

There’s only the voice inside your head to guide you, and too often that voice is so critical that it stops you in your tracks.

So, in September 2018, I started on Faber Academy’s Writing a Novel online course.

Outside the course, I was also learning about self-compassion and realised that it could be really helpful to my writing. Like a lot of people, I tend to be much tougher on myself than I am to anyone else.

When critiquing my peers’ work I was mindful that they shared my vulnerability, and I wanted to be supportive and encouraging, gentle and constructive with my criticism. But to myself I was harshly critical – not just of my writing, but everything about myself.

There are many ways of breaking a heart. Stories were full of hearts broken by love, but what really broke a heart was taking away its dream – whatever that dream might be.

“Well, that’s dreadful isn’t it? Why don’t you just give it up? You’ve been making these pathetic attempts since 1988. If you were going to do it, you’d have done it by now.

There are so many writers out there who are better than you.

It’s difficult enough for good writers to get published, so you’ll stand no chance. You’ve wasted so much time and so much money over the years on a hopeless dream.

Just give up. Just accept that you’ve always been a chronic underachiever and always will be”

I hadn’t considered the damage being inflicted on my dream by that critical voice inside my head.

Being my own friend

I would never speak to anyone else like that, so why is it OK to speak to myself like that? Simply put, it isn’t. Slowly, I began to turn things around. I started to be kinder and say things like:

When I catch myself being overly self-critical I stop and think about how I would show compassion to someone I care about if they were experiencing the same challenges, and then I show that same compassion to myself.

“Right now, you’re not happy that that’s as good as you’d like it to be. That’s OK.

This is the first few thousand words of the first draft of your first real novel. You’re only at the beginning.

It’s OK not to be able to write like a best-selling author. You know that you can learn and improve, so stick with it. Just get this first draft out, however rough and ready it is.

Think of how much of an achievement that will be in itself – a full-length novel.”

I was harshly critical of not just my writing, but everything about myself.

Don’t make it even harder

Now, when I catch myself being overly self-critical I stop and think about how I would show compassion to someone I care about if they were experiencing the same challenges, and then I show that same compassion to myself.

My message to other struggling writers is this:

Writing a novel isn’t easy, but don’t make it even tougher by beating yourself up about it.

Maybe you’ve made several unsuccessful attempts. Maybe you’ve been trying to get started for years. Maybe you’re just starting out, or even too scared to begin.

No matter what stage of writing you’re at, be kind to yourself. You’ll feel the difference it makes.

Ann Roberts is a former Financial Services IT Professional. It was a career she fell into rather than chose, and she tried several times to escape. The two most notable attempts saw her study Soft Furnishings and Upholstery, and qualify as a Life Coach.

Undeterred, Ann made a final bid for freedom in 2013. Since then she’s worked in a delicatessen and a social enterprise cafe.

Ann is a recent alumna of Faber Academy’s Writing A Novel online course, and is currently progressing the first draft of her urban fantasy novel, The Flower Maker.