Caroline is a bestselling writer with nine works of fiction published in the UK and internationally. Her acclaimed debut novel In Search of Adam was published in 2007 (The Friday Project/HarperCollins) and won the Michael Schmidt Prize for Novel.

Since then she has written six additional novels, all published by HarperCollins. These include the international bestseller Like Bees To Honey, an experimental digital novel with eleven endings, 99 Reasons Why (The Observer declared ‘Caroline Smailes and Will Self are arch-experimentalists’) and the modern day fairy tale The Drowning of Arthur Braxton, described by Matt Haig as ‘Magical, weird, wonderful, dark unique Northern brilliance’. The feature film of the book was released in 2021. She also writes historical fiction as Caroline Wallace (The Finding of Martha Lost – ‘Shot through with wisdom, wit and melancholy’ Sarah Perry). As well as novel writing, Caroline has co-authored a short story collection (Freaks!), and written scripts for short films and a musical.

Caroline has lectured in creative writing in universities for many years, most recently at Liverpool John Moores University where she led the flagship outreach programme, National Saturday Club Writing & Talking, and she is a Royal Literary Fund Fellow at Liverpool University. She chairs and interviews at numerous book events and literary festivals around the UK and as an editor founded the international literary consultancy BubbleCow. Caroline tutors the online Kickstart Your Novel course at Faber Academy. 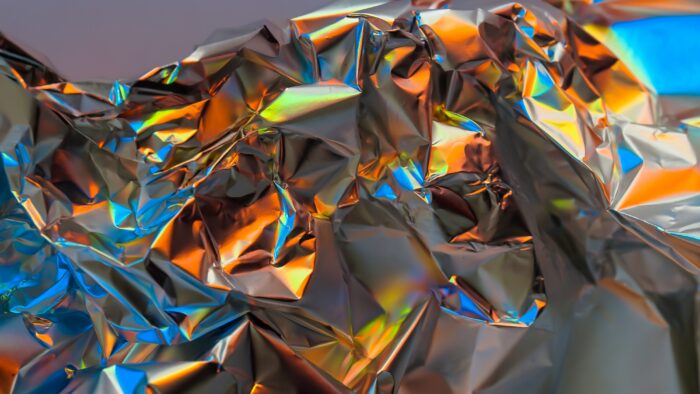 Author Caroline Smailes discusses how to tell when your novel is ready to send to agents, dealing with the publishing industry and writing interactive fiction.