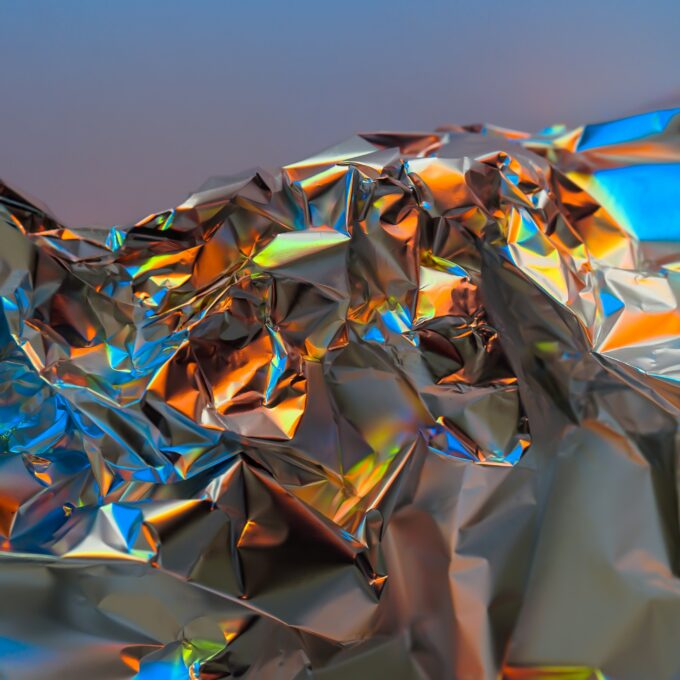 Unlike many authors, for my first three deals I didn’t have an agent. However, when it came to looking for one, I spent a long time researching. A good place to start is to make a list of 10 or so books that have been bestsellers in your genre in the past few years. Then head to the internet and find out which agents represent these writers. These agents will be your initial shortlist.

When the novel is finished it’s incredibly hard not to send it immediately – and this is something I talk to my students about a lot. The hard work starts when you finish writing. I usually keep redrafting and editing until I’m entirely sick of the novel and never want to read it again.

It’s worth making sure that your pitch to the agent is perfect, as it is such an important sales document. Take your time and make that a crafted piece too.

It boils down to the fact that you get one chance to impress an agent. Making sure everything in your submission package is as good as it can be will give you the best chance of getting picked up. It’s always tempting to rush and send it out immediately after typing ‘The End’, but it’s likely you’ll be doing yourself and your career a disservice.

However, and alongside that, don’t let fear of failure stop you from writing and submitting your work. For some, the excuse of editing can become a reason to never let the manuscript go. I promise that if you don’t, you’ll spend the rest of your life wishing you’d been that little bit braver.

It took me ten years of writing in secret before I was brave enough to share my work. Be brave and keep writing. I hate to think about all those untold stories and wasted talent, so get writing, get editing and get submitting.

One of the great things about being represented by an agent is in terms of negotiating – that’s always down to them. If I don’t like a novel’s cover, my agent can step in. It’s nice to be shielded

Dealing with the publishing industry

Again, the main thing is patience – it’s a super slow industry. I’ve spent weeks thinking a publisher isn’t interested only to have them suddenly appear after months (and I mean months!)

Something to note is that the industry is tiny, so be kind to everyone – the assistant quickly becomes the commissioning editor. That also goes for publicly voicing grumbles you have with publishing – keep them offline and private!

One of the great things about being represented by an agent is in terms of negotiating – that’s always down to them. If I don’t like a novel’s cover, my agent can step in. It’s nice to be shielded.

The publishing landscape can be totally alien to an emerging writer, and there’s no shame in that – we all started somewhere. I knew none of this when I first started, and I made so many mistakes.

The project that became 99 Reasons Why started off when I was approached to write a digital-only novel – not a traditional novel made into an eBook, but instead a novel that’s told differently because of technology. The idea for it came from negative review about an ending to another one of my novels – so I thought I’d let the reader choose their ending.

It’s a traditional linear story to a certain point, and then has 11 possible endings. It allows the reader to select an ending using hyperlinks or the spinning of a digital wheel in a specially designed app.

It was by far the hardest thing I’d written as there are 11 narrative threads and endings. The reader could end up with any of those possible endings (or read them all).

Some called it a gimmick, and someone even declared I was setting out to destroy literature. That response was baffling! One newspaper said that I was lazy for not deciding on the ending myself.

However, what they missed when criticising was that I wasn’t preaching that every novel should have multiple possible endings; my next novels only had one.

What I was saying was that times are changing, and it’s possible to explore, advance and experiment with narrative and storytelling by using technology. The post-production stage of The Drowning of Arthur Braxton is now complete, with an expected release in Winter 2020/Spring 2021.

On having a novel optioned for film

In 2013 I watched My Mad Fat Diary and the character Tix (played by the talented Sophie Wright) hit a nerve. I sent Sophie a tweet, telling her that she’d make an amazing Laurel (the main female character in The Drowning of Arthur Braxton).

At the time the novel hadn’t been published, and Sophie turned up at my launch a few months later. Then, another eighteen months later, Sophie was in a music video filmed by Fireflight Film (Josh Winslade and Luke Cutforth). She told Josh and Luke about my novel and how the film option had recently become available.

This then led to them reading the novel and a series of meetings and emails with my agents. Then a successful Kickstarter campaign led to the funding of the feature film. Post-production is now complete with an expected release in Winter 2020/Spring 2021. 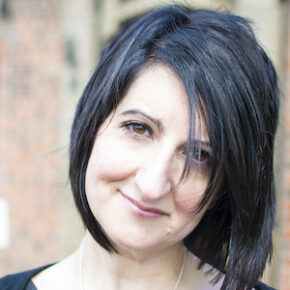 Caroline is a bestselling writer with nine works of fiction published in the UK and internationally. Her acclaimed debut novel In Search of Adam was published in 2007 (The Friday Project/HarperCollins) and won the Michael Schmidt Prize for Novel.

Since then she has written six additional novels, all published by HarperCollins. These include the international bestseller Like Bees To Honey, an experimental digital novel with eleven endings, 99 Reasons Why (The Observer declared ‘Caroline Smailes and Will Self are arch-experimentalists’) and the modern day fairy tale The Drowning of Arthur Braxton, described by Matt Haig as ‘Magical, weird, wonderful, dark unique Northern brilliance’. The feature film of the book was released in 2021. She also writes historical fiction as Caroline Wallace (The Finding of Martha Lost – ‘Shot through with wisdom, wit and melancholy’ Sarah Perry). As well as novel writing, Caroline has co-authored a short story collection (Freaks!), and written scripts for short films and a musical.

Caroline has lectured in creative writing in universities for many years, most recently at Liverpool John Moores University where she led the flagship outreach programme, National Saturday Club Writing & Talking, and she is a Royal Literary Fund Fellow at Liverpool University. She chairs and interviews at numerous book events and literary festivals around the UK and as an editor founded the international literary consultancy BubbleCow. Caroline tutors the online Kickstart Your Novel course at Faber Academy.

Edit Your Novel the Professional Way

Take your novel from draft to agent-ready submission in 18 weeks.