When writing crime fiction, feel free to gloss over the detail, but never – never – plunge your reader into a procedure or describe an activity unless it’s spot on.

Get under the skin of a police officer.

What actually happens after an arrest? And how to write it accurately.

Weave surveillance and undercover tactics into your crime fiction. 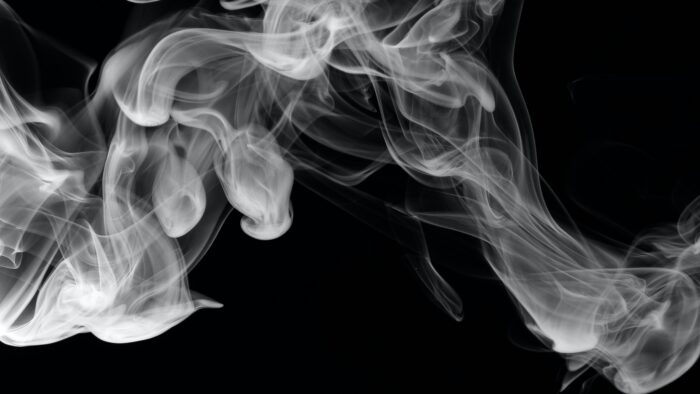 Police Advisor Graham Bartlett explains when UK police carry firearms and how to write credible crime fiction without losing an ounce of the drama. 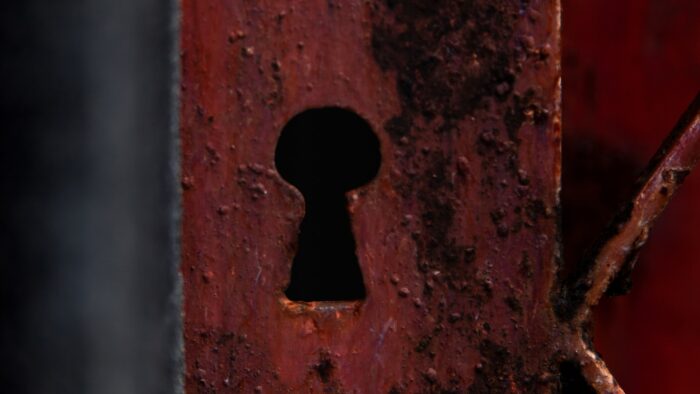 Police advisor to authors Graham Bartlett explores why it’s essential to get your police procedure right in your fiction, and how to nail it down.