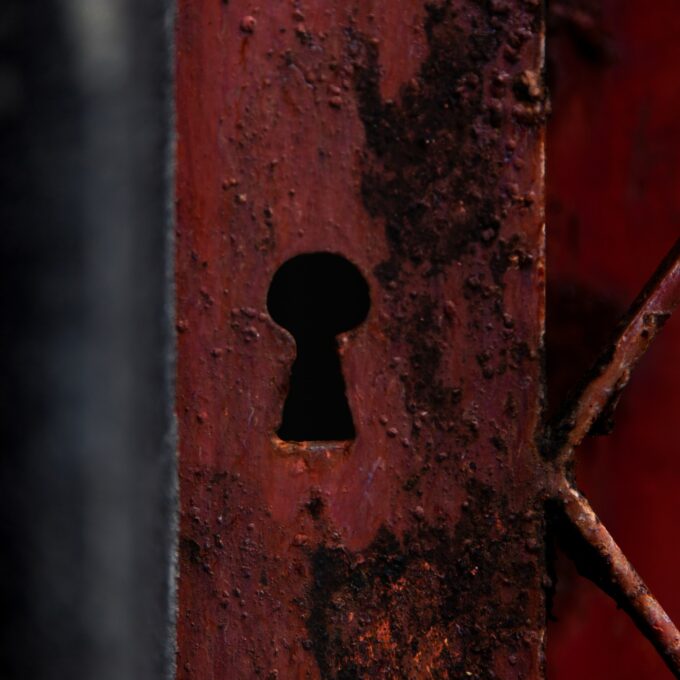 Q — Hi Graham, and thanks for joining us. To start, most of us only have the impression of government agencies films and novels give us. What’s the relationship between, for example, MI5, MI6, the military and the police like in real life?

Graham Bartlett — Thanks for having me. MI5 and MI6 have a very close relationship with the Counter Terrorism network, which is predominantly police. They are vetted to the same level and work generally on the same cases, so they get on.

The military, likewise, but have a wider role in supporting civil policing (as we are seeing now during the COVID-19 crisis). That can be testy as both military and police commanders think they are in charge and used to being in control. Normally it’s the police who are, but that doesn’t always work in practice.

Q — Is there ever any rivalry between them on cases?

GB — Oh, lots! Egos and agendas get in the way. You can introduce that to any partnership with the police, including social services, probation, prisons etc.

Q — Has the role of Special Branch been largely taken over by other agencies, such as Counter Terrorism and MI5?

GB — Yes, you’re right. Special Branches have all but gone and become Counter Terrorism Units. They are located regionally – I’m from the South East and the one for this area is in Berkshire. They’re more agile and work better with the security services that way.

Murder detectives never have just one case running at a time. They could have half a dozen or more – some old, some new – each pulling them in different directions.

Q — From your Police Advisor service you must’ve come across all kind of misconceptions about the police. What are some of the most common mistakes people make?

GB — Where do I start… I’m going to run through a few of what I call Bartlett’s Bloopers that are real facepalm moments:

Q — Can you elaborate more on the support staff? They’re a part of the force that’s often overlooked.

GB — Support (or Police Staff as they are now known) are also CSIs, 999 handlers, investigators, PCSO, intelligence analysts, radio controllers – the list goes on. They will normally wear a style of blue uniform (as opposed to black) and generally they will have ‘Police Staff’ on their epaulettes or somewhere on their uniform.

They generally have no powers of arrest, search, dispersion etc., but are trained to the same level as officers according to their role.

Police can access crime scenes when they need to! Forensics don’t need to have finished, but in that case only the senior investigating officer and their deputy would enter – and always wearing the full forensic white suit.

Q — Police officers are human like the rest of us, but what character traits make a good one?

GB — Police officers are humans (who knew?!) so they have all the frailties of everyone else. However, rarely all in one go. Often, they have families (and thus childcare/access is a concern), financial worries, love sport, fall out with their neighbours etc.

Anything really, but the vast majority have integrity coming out of their ears, work tremendously hard and are physically and morally courageous. The childcare trait is often applied to women but not men, but that was the biggest concern among my officers of any gender when I served.

Q — When can detectives access crime scenes? Do they have to wait for the forensic teams to finish their work?

GB — They can access crime scenes when they need to! Forensics don’t need to have finished, but in that case only the senior investigating officer and their deputy would enter – and always wearing the full forensic white suit, facemask, gloves and overshoes. Their entry and exit will be logged, and they will be there no longer than necessary.

Q — What sort of team would be working on a murder case?

GB — It depends on the complexity, but you’d have a DCI, DI and two or three DSs, with around 15-20 DCs plus support staff during the first few days of an average murder where, for example, you have some idea of the suspect but can’t find them.

Q — I would imagine that motives for crimes are as many and various as the people who commit them. But, in your experience, would you say it’s true that motives are usually fairly basic (greed, power, love/lust) and it’s just the conditions and circumstances that differ?

GB — Great question, and you’re spot on with the motivations. It’s often said that few of us could commit a burglary, but most could commit a murder depending on circumstances. I think the motives you’ve given are the main ones, but others would include fear (of physical harm or of a secret being divulged), protecting someone/something and mental health.

Q — Do you have any tips on learning about interrogation techniques?

GB — Interviews are normally carried out by DCs or a DC and DS (another Bartlett Blooper!). Whilst much more complex than this, think of them as following three phases:

However, many make no comment now as their solicitors know the techniques.

Q — Graham, this has been immensely helpful for straightening out police procedure in fiction. Thank you.

GB — Thanks for having me, and I’m glad I could help. Feel free to drop me a line on [email protected] or see my website www.policeadvisor.co.uk if you have any more questions you would like me answer. 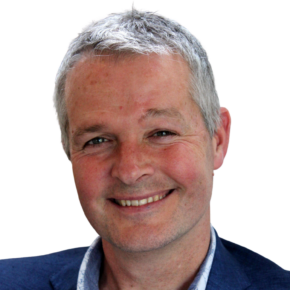