She has run numerous library workshops on writing romantic fiction including featuring in Islington Council’s Word Festival in 2013 and has previously worked as a reader for the Romantic Novelists Association’s New Writers Scheme.

Always keep writing… because it’s only those who never stop writing who learn their craft, discover their unique voice, finish that story and have a chance of finding their own happy ever after as a writer. 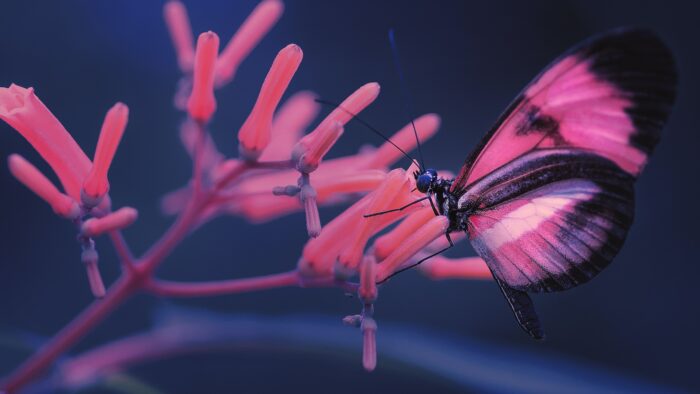 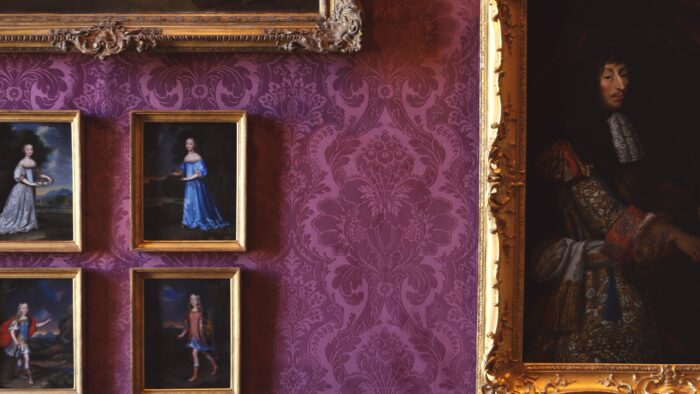 Bestselling romance author Heidi Rice explores her experience with short stories and how they can be useful to romantic fiction writers.