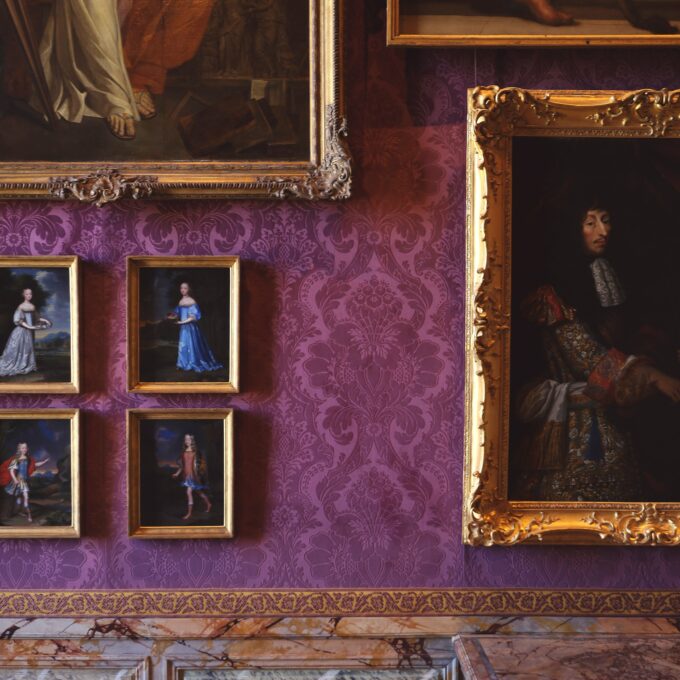 When attempting to write a novella-form or short fiction romance, the most important thing to do first of all is ensure the story you want to tell is suitable for a shorter word count. That’s really the main guiding principle.

Ask yourself several key questions: How much do your couple have to resolve? Can you establish and resolve those conflicts convincingly in a shorter word count?

So, for example, you could go with a shorter time frame – I wrote a 1,000-word story recently which takes place in a supermarket checkout queue.

Or, simply finish the story in a positive place so the reader knows this couple will sort out their existing conflicts because they have the will to do so.

However, don’t think that means simplifying or lessening your couple’s conflicts. In fact, sometimes the reverse can be true.

Here’s an example of how I developed a short romance story structured around that principle:

A few years ago, I was invited to write a 5,000-word story for the RNA’s Truly, Madly, Deeply collection.

The first thing I decided to do was have the story happen all in one scene — so literally over about thirty minutes in real-time — and in one location (no need for lots of lengthy setting descriptions!).

I didn’t want any other people involved because I wanted to keep my couple totally focused on each other, and that led me to the idea of using a ‘forced proximity’ narrative — basically I had them get stuck in a lift together…

Now, obviously, if this had been two strangers it would have been very hard, if not impossible to tell a whole story arc in half an hour, so I decided to give them a massive back story to resolve!

Namely, they had been lovers as teenagers — which was over 20 years before this story — she had got pregnant, they’d agreed she would have an abortion, but he had left her at the clinic and then he had never responded when she told him she had decided to have the baby.

So, when they got stuck in the lift together — her thinking he’d deliberately abandoned her and rejected their child and him still feeling guilty about the abortion he thought she’d had which he hadn’t supported her through — it led to lots of things to resolve.

The important thing to remember is that the more conflict you have, the easier it can sometimes be to keep the story focused and emotionally intense

However, this could make for a convincing resolution because, once the misconceptions were cleared up and they’d both gotten over the initial shock, all the feelings they’d had as teenagers for one another — before that ‘accidental betrayal’ — could be revisited.

Only this time, their newfound maturity and the knowledge of what had actually happened between them.

The important thing to remember with this example is that the more conflict you have, the easier it can sometimes be to keep the story focused and emotionally intense – which will also lift the pace and reduce the need for long descriptive passages and lengthy examinations of internal thought, etc.

In other words, the most important thing is to construct a story that will benefit from that shorter word count, not be confined or restricted by it.

Don’t attempt to concertina a story that needs more exposition, internal thought or secondary characters into a shorter format.

Otherwise, your story will feel rushed and incomplete.

Remember that less is more when it comes to description. Hone your writing to make those passages really pop in the reader’s imagination.

So, when it comes to craft, my key tips when writing a romance story with a shorter word count are:

I once asked bestselling romance author Linda Howard how I should go about making the break from writing series or category romance to longer ‘single title’ books. Her answer was simple but succinct: ‘write a bigger book’.

Interestingly, many of these tips also work for a story with a longer word count.

I once asked bestselling romance author Linda Howard at a conference lecture she was giving how I should go about making the break from writing series or category romance (usually 50,000-word books) to longer ‘single title’ books – something she had been remarkably successful at.

Her answer was simple but succinct: ‘write a bigger book’.

What she meant was not to write a longer book, but to write one that requires that longer word count. Write a book with a bigger story to tell.

The most important thing to remember when writing any type of genre fiction, whatever the word count, is that no words should be wasted. Each and every one of them is important and should be doing something within your story, no matter how many or how few of them there are.

For that reason, it’s really good to attempt to write short stories, because they’re a terrific way to learn how not to waste a single word!

She has run numerous library workshops on writing romantic fiction including featuring in Islington Council’s Word Festival in 2013 and has previously worked as a reader for the Romantic Novelists Association’s New Writers’ Scheme.