All stories are forged from the same template. What that template is and why we need to follow it is the subject of our courses.

Engage your teams, help leaders lead and overcome obstacles together.

Discover why some factual stories resonate with audiences worldwide. 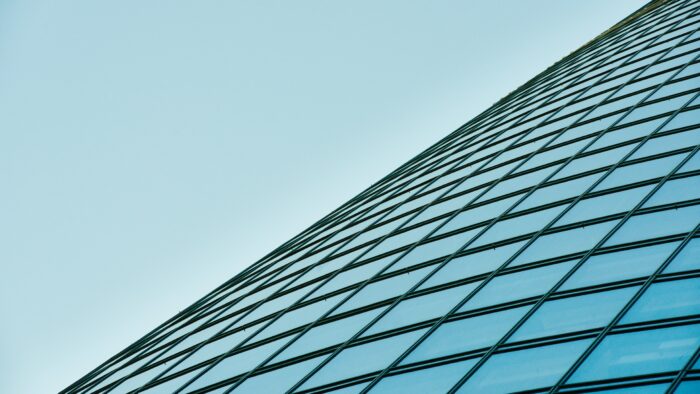 Tips on how to keep a treatment focused, confident and easy to read.

John Yorke and a Story for Screen student explore the power of the midpoint.