Always persevere. Don’t be scared or put off by rejections.

Author and PWA tutor Susmita Bhattacharya explores why she enjoys short fiction, the link between writing and politics and who should beta-read your work. 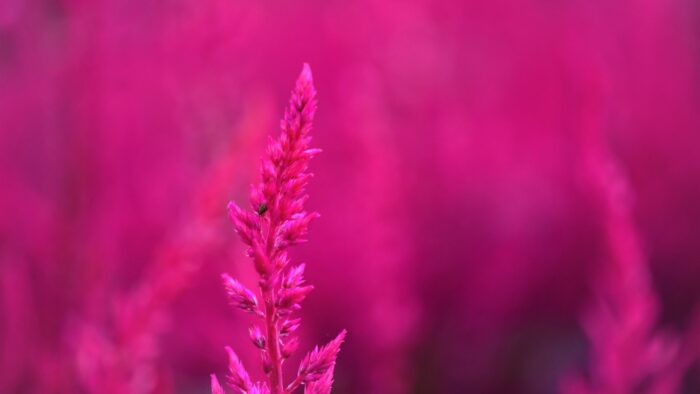 In this interview, we speak to author Susmita Bhattacharya about her writing process, finding inspiration and travelling the world on oil tankers.