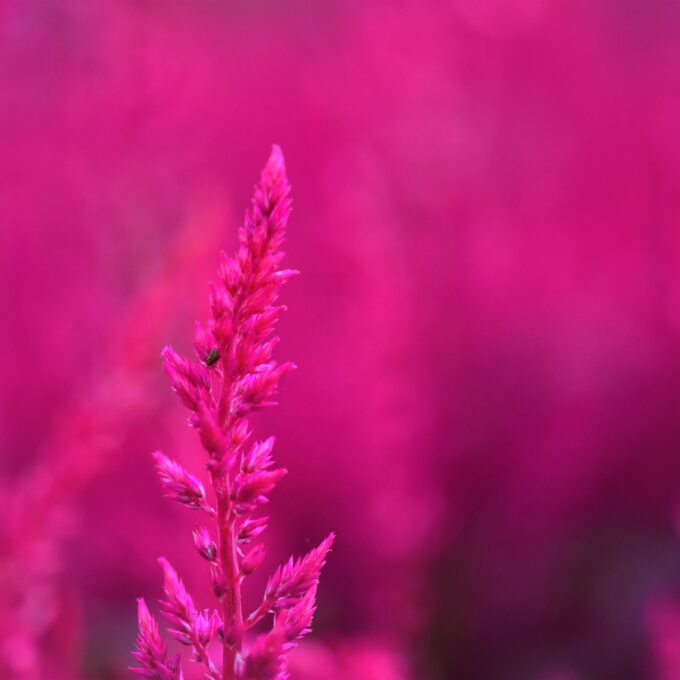 Q – Hi Susmita, and thanks for joining us! So, what brought you to the world of writing?

Susmita Bhattacharya – Glad to be here! It’s a bit of a cliché, but I’ve always been writing – from as young as I can remember. But I never thought of myself as a ‘writer’, or that I would be a published writer one day. That came much, much later.

My first degree was in Art and Graphic Design, but after moving to the UK from India I enrolled onto an evening creative writing course – and I was hooked.

My tutor was really great. She encouraged me to take writing seriously and I decided to do an MA in Creative Writing at Cardiff University. It was like I’d come home. That’s what my dream life would have looked like, so I was living my dream!

Q – You’ve spent time travelling around the world on oil tankers. That sounds fascinating, so how did you find it?

SB – My husband was in the Merchant Navy, and I’m always up for an adventure. So, I sailed with him, and it was such an amazing experience. I sailed on about five tankers, and it gave me the time to write and paint – and travel.

I was also very busy ‘working’ on board, as my husband would give me loads of jobs to do like plotting charts and calculating the overtime pay for the crew.

Q – What an incredible experience! Do you think that it’s made its way into your writing?

SB – A lot of my writing has been inspired by personal experiences, but they’re not always grand experiences like sailing on oil tankers!

It could be a meal I had in a restaurant in Singapore, or even the contents of a recycling bin that overturned on a gusty day in Plymouth. Everything has potential for a story.

Q – Do you work full time as a writer, or do you split time between writing and other things?

SB – I’m not a full-time writer. I teach on the MA programme at Winchester University. I also lead writing workshops for young people in Southampton, and I’ve collaborated with another writer/artist on an ACE funded project this year.

I judge for competitions and do guest talks as well, but somewhere in between all of this I also write!

As of late my writing routine has been a lot less structured. I belong to a writing group, and that helps me immensely. I might write something one week and nothing in the next couple of weeks. Or a couple of poems. Or a flash. It depends.

Q – How do you think teaching creative writing impacts your own work?

SB – One thing – it makes me read a lot more. I have to read different genres and analyse them for my teaching, so I’m absorbing all of that as well. When developing writing prompts, giving feedback and reading work, it keeps that creative part of the brain ticking.

SB – As of late it’s been a lot less structured. I belong to a writing group, and that helps me immensely. I have a deadline to submit to every month and that’s my novel – slowly taking shape in the background.

I also write short stories, flash fiction and poetry, and these are more in the forefront, but they’re sporadic. I might write something one week and nothing in the next couple of weeks. Or a couple of poems. Or a flash. It depends.

Q – Is there a link between your writing in all the forms you work in?

SB – I think my writing is more or less around similar themes and genres. I don’t know what to say about poetry – I’m not so confident about what my poetry is all about! But I’m definitely experimenting with flash fiction, trying out new ways of creation.

It took eight years to complete the novel – because I had my children while writing, moved about seven or eight times – but finally it was finished!

Q – What’s your experience with the publishing process?

SB – I started sending short stories out while on my MA course. The stories were accepted, and for a time, very few stories got rejected. I started writing my first novel as my dissertation, and I was terrified. I was scared to take on such a huge project.

However, my supervisors and MA peers were very supportive and I went ahead with it. It took eight years to complete the novel – because I had my children while writing, moved about seven or eight times – but finally, it was finished!

All that time I was always sending off short stories and poems to publications though, and I had begun to build up a decent portfolio.

I joined writers’ groups on Facebook and interacted with other writers – I was mostly at home with a baby at that time, so it helped to have that space to nurture my creative self.

One of my stories was published in a respectable Welsh journal and someone shared it on the FB group, tagging an editor to read it. She then got in touch with me, asking if I had a novel. And, of course, I had.

Parthian Press accepted The Normal State of Mind and published it in 2015 – ten years from the time I started writing it!

I don’t have an agent, but I’m not so bothered about it – yet. I’ve had two books published. Will I look for one for the second novel? I don’t know yet.

I tell my students to be proud of their work, to believe in themselves as writers, but also be able to take criticism and rejection and come out stronger at the end of that. Don’t be scared or put off by rejections.

Q – That’s certainly a less than typical journey! There’s so much to learn there about taking opportunities when they are presented and the serendipitous ways of life.

SB – My advice would always be to keep submitting and be aware that people are looking online. A BBC producer read my blog and was interested in a story I’d posted on there. That didn’t work out, but he commissioned me for two works later. You really have to be proactive to make things happen.

Q – What advice would you give to aspiring writers?

SB – I’d say always persevere. I also tell my students to be proud of their work, to believe in themselves as writers, but also be able to take criticism and rejection, and come out stronger at the end of that. Don’t be scared or put off by rejections.

But before that, write, write, write. Set yourself small goals – achievable ones – and build on them. For example, I had set a goal early on that one day I wanted to get published in Mslexia. That was my goal.

I submitted year after year, and never got anything accepted. I still haven’t had my fiction featured, but they’ve commissioned me to write two articles – that counts, doesn’t it?

It’s important to believe in oneself, and it’s important to have a supportive group who you can work with, and share your successes and rejections with. Always be willing to adapt, and be creative in your thinking.

Q – Susmita, this has been great. Thank you.

SB – Thank you for having me! 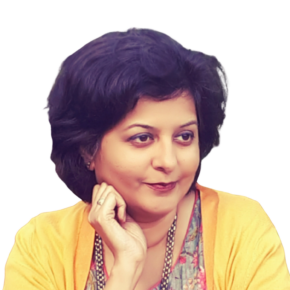