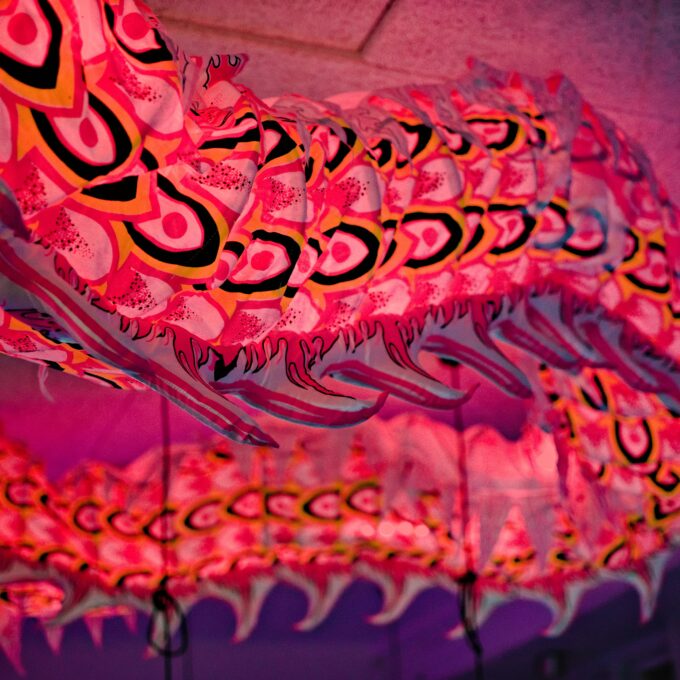 Rupert Wallis – Hi everyone! It’s a little unorthodox, but shall I start by asking you a question? How are you all finding the Creative Writing for Teenagers Summer School, and what one thing about creative writing has stuck with you so far?

J – I enjoyed the first exercise on creating characters and taking a sideways angle, and the settings exercise was really useful in widening the scope of scene-setting.

I’ve also found breaking the writing down into little bits really helpful, rather than trying to juggle it all at once.

RW – I’m sure we’ll come to some more questions on character soon, but in terms of scenes, the setting is a character too! And, breaking things down is important because, as with most things in life, it makes things manageable.

M – The thing that has stuck with me so far about creative writing is that it can be a struggle to create something ‘original’.

When I first come up with ideas, I often compare them to other works and feel as if I am retreading ground. However, throughout the course I’ve enjoyed experimenting with ideas to create more original pieces of writing.

RW – Worrying about your originality never really goes away, since we’re all part of the canon of books that have come before us. But books are built on books, and one has to accept that we are going to be influenced.

Try to use the books you read as springboards. One way to be unique is to create characters – yours are unique and no one will ever have met them or seen them before.

H – I’m enjoying the course, and I’ve definitely learnt some new things. My favourite parts are creating new characters. The course has kept me writing over the summer where I might have stopped which is good!

RW – You just hit on a really important aspect of writing – certainly when it comes to a big piece of work like a novel – which is that routine is a really important element for writers. I write every day and try to ‘create’ 1000 words.

H – I don’t currently have a writing routine as I feel it would make writing feel like a chore and I want it to continue to be something I love. Do you think a routine takes the freedom of creative writing away?

RW – That’s a fair point. However, if you’re writing for a living then it is a ‘job’ as such. I have deadlines to meet like in any job. I get paid for delivering my work. However, the key is to try and be spontaneous in the writing.

When I sit down every day, I have a sense of what’s going to happen (a vague plan of events) but I don’t know for sure. I often uncover things I didn’t expect to happen at all.

Many writers use a routine to be able to get their words done. Murakami sits down every day to write and then runs 10k once he’s done!

Think about starting a book or a story like going to a party. You want to arrive fashionably late to make an impression. As for the end, leave early, before it has time to peter out.

M – How do you plan out what is going to happen in your stories?

RW – There are writers who are planners and those who are pantsers (they write by the seat of their pants). I’m a bit in the middle, so I like to have a sense of where I’m going but have to realise that it needs to flexible.

I usually start with a character wanting something and know the ending as a result – they get what they want, they don’t, or they get something they didn’t anticipate. So, I have a beginning and an end. Then I just have to make the middle exciting!

J – How long did it take for you to get into a routine?

RW – It didn’t take me long. I think you know naturally what works for you. 1,000 words seems about right. I just keep going, writing that amount a day and making notes as I go.

It soon builds into a book over the course of two or three months, or at least a first draft. As everyone will tell you, writing is rewriting.

H – As the writer, you know the character’s past and (possibly) their future, so how do you know the best place to begin and end the book?

RW – Brilliant question! The answer is you don’t know until you get to the end of a draft. The most common problem with first-time writers of novels is that their story starts too early. Usually that’s because they’re still getting to know their characters in the first draft.

You need to think about starting a book or a story like going to a party. You want to arrive fashionably late to make an impression. As for the end, leave early, before it has time to peter out.

In the overarching story someone wants something, and they get it or they don’t. Scenes and chapters tend to echo this in that they have a beginning, middle and end just like stories too.

M – How many times have you had a scene in your head and successfully been able to create a story around it? I’ve tried several times and have never got further than a chapter.

RW – Books are very cellular. In the overarching story, someone wants something, and they get it or they don’t. Scenes and chapters tend to echo this in that they have a beginning, middle and end just like stories too. I envision scenes, and make sure they have that structure first and foremost.

J – How much time do you spend on marketing your writing – book tours, readings etc?

RW – I spend quite a lot of time on readings and marketing. I could probably do more, but I try and limit it. I tend to go to festivals and address 300-400 people in one go, and I also write newspaper articles.

Promoting a book is incredibly important – you want as many people as possible to hear about it, and your publisher makes sure you contribute to this!

Simon & Schuster has been a great publisher, and they’re happy to help me promote my books. If you ever think of self-publishing, then you have to remember that you will need to promote your work alongside writing it.

J – Does that take up a fair amount of your time?

RW – Yes, it does. I used to commute from Cornwall to Norfolk a couple of years ago, and my time was so precious I wrote my last book in service stations on the motorway.

By doing lots of other things you are going to find inspiration in many different places. I don’t think writing requires any qualifications as such, except for an enquiring mind.

​H – What subjects do you recommend taking for A levels and possibly university? I have no idea how to begin a writing career when I leave school!

RW – My best advice is to think about writing as a hobby first and foremost, and only as a career when you make a living from it. Also, by doing lots of other things you are going to find inspiration in many different places.

I don’t think writing requires any qualifications as such, except for an enquiring mind.

To be a writer, the most important thing is to keep writing regularly. It doesn’t always have to be fiction, either – things like writing for a school/college/university newspaper or writing a regular blog are good ways to establish a regular writing practice and will help you develop your writing skills.

H – Do you find different characters with similar qualities sometimes merge in your mind when writing?

RW – That usually happens when you’re writing a scene the first time around. You can discover that characters tend to duplicate each other as you are trying to find your way through the scene. I’ll sometimes strike out certain characters because of this.

H – Is it hard to get a publisher, and what are your experiences with editors?

RW – It definitely can be hard to find a publisher. You have to trust your agent which you need to find first. As for editors, I’ve had the same one for all five of my books.

I have different editors – a structural editor and a copy editor. The former helps me shape the plot and the latter picks up on grammar and facts.

My main piece of advice to writers is to read. It’s the one way to develop your voice.

M – If you were given free rein over any character you want, what story would you tell?

RW – Any character out there? That’s kind of like fan fiction! I think I’d take a comic book character called Judge Dredd from 2000 AD (it was big when I was a teenager) and explore his personal story about how he became a Judge in Mega City, handing out justice.

Or, I’d take the main character from a novel called Neuromancer and write a follow-up story about him. I guess I’m saying a bit of science fiction nerd, even though I’ve never written any…

M – What advice would you give to young people aspiring to be writers?

RW – My main piece of advice to writers is to read. It’s the one way to develop your voice. Also, think about ‘worlds’. Readers love to see stories set in worlds they haven’t seen before.

H – Do you feel pressure to write what you think people want to read rather than what you want to write?

RW – I think most writers will have that thought at least once in their careers, but think of it this way: Whatever you want to write – whatever story and characters are in your head – then you are the best person to write that.

My advice would be to write what inspires you because you will do it the best you can — it’s up to other people to decide if they like it or not. Really believe in your work. If you do, then others will too and be inspired.

PWA Moderator – Rupert, thanks for this fantastic session!

RW – Thank you. I want to wish you all luck with your writing, and one more thing: explore and experiment for now in your writing. it’s the way you will learn your strengths and weaknesses and be able to become better writers overall.

I look forward to reading more of your work soon! 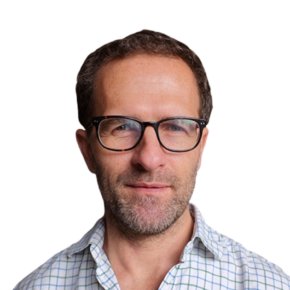 Rupert is a YA and children’s author.

He has published three novels with Simon & Schuster, The Dark Inside, All Sorts of Possible and The Boy With One Name.

He is a Teaching Associate on the Master of Studies in Creative Writing at Cambridge University.

Unleash your creativity, explore new worlds and experiment with ideas.