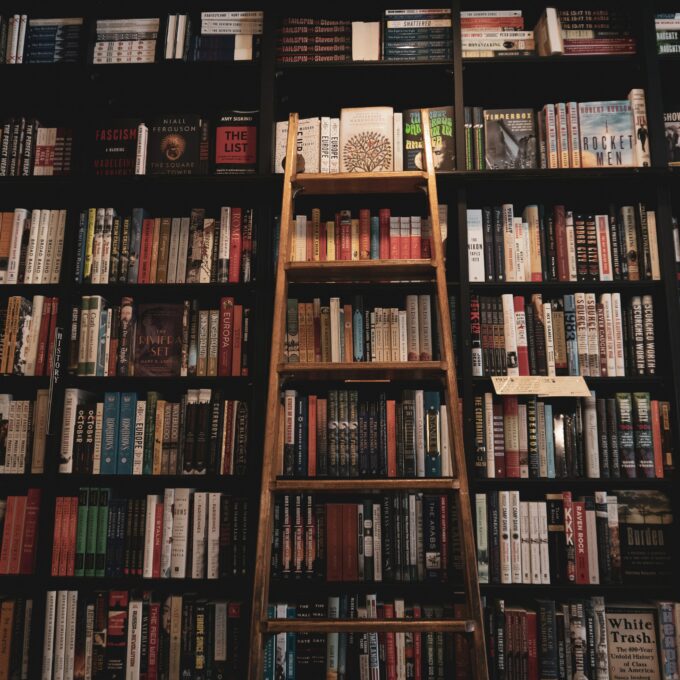 There’s no one way to decide when you’re ready to send off your manuscript. Yet even if this is ultimately subjective, there are a few do’s and don’ts when it comes to what happens next. Deborah Masson has a few essential pieces of advice when it comes to putting your work out there.

Planning and plotting a novel

Twists and turns often fit so snugly into a plot that it can be unimaginable that the author shoehorned them in later, or came up with them on the fly. However, in reality that’s often the case.

I’m definitely a pantser rather than a planner on the whole, and although some twists are pre-planned, a lot of them crop up while writing – often surprising me.

If there’s anything you’re not sure about when writing, it’s worth digging deeper or consulting a police advisor to nail down the details.

Many writers might jump the gun, and others who aren’t in such a rush might wait for quite some time before shipping off their work to agents. Really, it’s an individual choice.

I decided the right time was after I had completed some Faber Academy courses, finished a first draft and had requested a manuscript report from my tutor. After doing all of that I thought I had the best chance of success.

In the end, I was really lucky. I shortlisted four agents who I was interested in after hearing about them throughout my time at Faber Academy. I decided to send out to those four first and, within three days of my email, I was asked for the full manuscript by Oli Munson at AM Heath who went on to become my agent.

During the publishing process Oli suggested some changes to the book, so I worked on them for a while. I submitted to him in January, and publishers in Germany pre-empted a two-book deal in the June. Transworld UK followed with a two-book contract in the September. Not the speediest of processes, but we got there in the end.

When they get to the publication stage many authors start to worry about the process of promoting their book. This all depends on who you’re publishing with – if you’re self-publishing it’s all down to you, and typically the larger the publisher the less promotion you’ll be required to get stuck into. However, the more the better in every case.

I’m lucky to be with one of the larger publishers, so they’ve worked hard on my behalf – securing online magazine interviews, appearances at literary festivals etc. However, from my own point of view, I’ve been really active on Twitter and bored my friends and family senseless. They’ve been great at hitting all the social media platforms that I’m not on, too.

Although the work will always be the writer’s, having trusted individuals to receive feedback from is pretty much essential to making your writing as good as it can be.

Throughout my time at Faber Academy I came to truly trust Tom Bromley’s judgement, and I usually agreed with his suggestions regarding my writing – many were issues that had been niggling for a long time but had proved difficult to rectify on my own. Also, a major edit – precipitated by my feedback from Oli – was changing my detective from a man to a woman. I went for it, and certainly think the novel greatly benefitted from that.

Although the work will always be the writer’s, having trusted individuals to receive feedback from is pretty much essential to making your writing as good as it can be.

OK – I’ll admit to not doing a lot of initial research for Hold Your Tongue. I had a conversation with someone at a hospital about if someone had their tongue cut out (I think they were running scared afterwards) but a lot of what I wrote was drawn from years of reading and watching crime.

However, crime readers are well-versed and can spot plot-holes a mile away. If there’s anything you’re not sure about when writing, it’s worth digging deeper or consulting a police advisor to nail down the details.

The journey doesn’t stop once you’ve finished your first novel – you’ve still got plenty more to come up with!

I had to pitch a two-book series, so I was glad that another idea had been fermenting for a while. I delivered book two’s edits not long ago and, funnily enough, submitted synopses for books three & four to my agent a week later. That was a bit of a brain-fry, but I’m happy with my ideas. 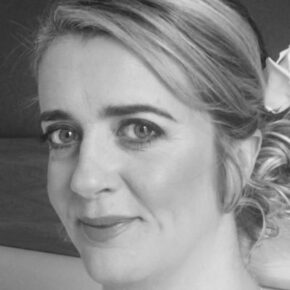 Deborah Masson was born and bred in Aberdeen, Scotland. Always restless and fighting against being a responsible adult, she worked in several jobs including secretarial, marketing, reporting for the city’s freebie newspaper and a stint as a postie – to name but a few.

Through it all, she always read crime fiction, and when motherhood finally settled her into being an adult (maybe even a responsible one) she turned her hand to writing what she loved. Deborah started with short stories and flash fiction whilst her daughter napped and, when she later welcomed her son into the world, she decided to challenge her writing further through online courses with Professional Writing Academy and Faber Academy.

Her debut novel, Hold Your Tongue, is the result of those courses.

Craft tales that make your readers miss their train stop.