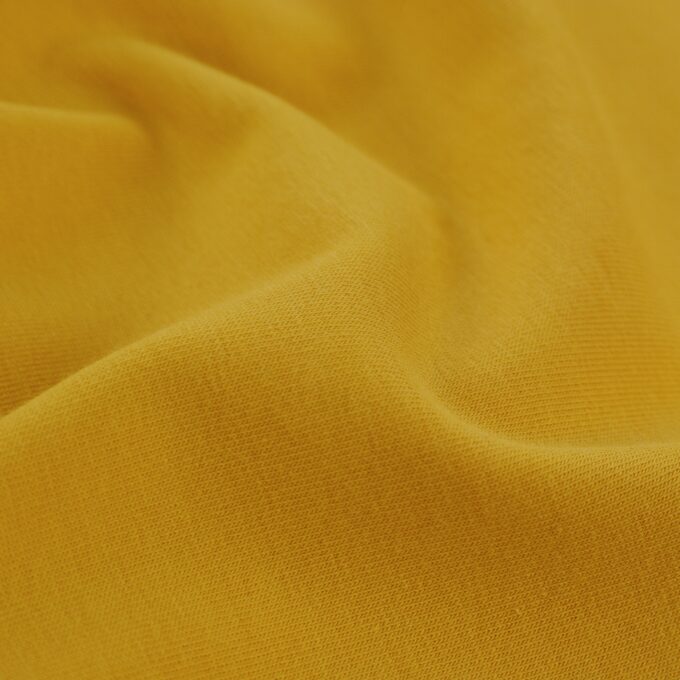 Romance fiction is as popular as it’s ever been, and more and more people are starting to both read and write the genre. That variety is a wonderful thing, but it means for those looking to break out the competition is stiffer than it’s ever been.

For any writer, reading other people’s work is an essential part of the job.

Not only can you gauge the quality of your contemporaries, but reading closely and noting any interesting techniques that work well (or don’t) can help you build up your own writer’s toolbox.

The only problem is that because there’s such an abundance of romantic fiction it can be difficult to find the time to seek out the gems – not to mention actually read them!

That’s why I’m here: to tell you about, in my opinion, the best romance novels for those looking to improve their own writing, and give you a few of my own tips on how to get yourself going.

So, in no particular order…

The best romance novels for writers

It’s hard to describe how utterly, totally, astonishingly brilliant I found this book, but I’m going to try.

It’s mythic, it’s magical, it has a whole cast of characters that are totally real and compelling, a sense of time and place that’s completely evocative and enough drama and tragedy to suck you into a whole new world.

Not to mention, a hero and heroine that you will totally fall in love with (I defy any person reading this book not to want to go back in time and marry 18th century Highland warrior Jamie Fraser!)

Outlander is beautifully written, and it grabs you and draws you in until you simply can’t stop reading it.

Creating memorable characters is an essential part of all fiction – more on that in a moment – and Outlander is a perfect example of this.

Most stunning of all for me, though, was that until I’d actually read that first page, it’s the sort of book that I would never have considered reading in a million years.

Outlander is beautifully written, and it grabs you and draws you in until you simply can’t stop reading it. It’s one of the best books I’ve read, and after that first immersion, I managed to read the next seven books in less than two years.

Given that these are 800+ page books, and I’m an exceptionally slow reader, that’s no mean feat.

The only problem now is surviving the long wait until Gabaldon’s next instalment in Jamie and Claire’s remarkable centuries-spanning story is published.

Such a wide scope can often be overwhelming for less experienced writers, so for those just starting out it might be advisable to start a little smaller and work to Grey’s level of ambition.

Letters to the Lost — Iona Grey

This is a beautifully written and almost unbearably poignant tale of two love affairs – one that burns brightly but too briefly in the blitz-torn London of 1942 between an unhappily married vicar’s wife and a handsome US airman; the other a slow-burning, modern-day love story between a homeless and desperate young Northern girl and a kind-hearted and hapless heir hunter.

The two are linked through a small deserted cottage in an affluent part of North London and a stash of lost letters.

Iona Grey has written a story with an epic scope, spanning generations, but it draws you in with the intimacy of its emotions and the subtle observations of times past and life today. It’s heart-breaking, but it’s also uplifting in its own way.

Such a wide scope can often be overwhelming for less experienced writers, so for those just starting out it might be advisable to start a little smaller and work up to Grey’s level of ambition — but if you’ve got a burning idea, don’t let anything stop you from getting it on the page.

For those looking to write between time periods with multiple storylines and relationships, you could do a lot worse than reading Letters to the Lost.

Having your characters experience whatever situations you put before them is one thing, but having them change as a result is the clincher.

Kresley Cole’s first full-length book in the Immortals After Dark series is the searingly sexy — and I mean that literally, folks — tale of Lykae king Lachlain who, after being held in captivity and tortured for over a century, breaks free when he scents his mate.

Much to his disgust, she turns out to be a halfling – half-vampire, half-Valkyrie — who is timid, tame and petrified when she’s captured and subsequently becomes the focus of Lachlain’s centuries-old hunger.

What I found most impressive about Cole’s writing is her brilliant ability to mix the modern with the mythic, and the way in which she seamlessly plants her world-building information into a narrative that is literally burning up with passion, lust and otherworldly emotion.

Fantastical worlds can be tricky to make believable, and Cole’s writing is a masterclass in world-building.

Both Lachlain and Emma are wonderfully defined characters whose kinetic connection leaps off the page at you — Lachlain discovers how to control his hunger and the creeping madness of his past experiences to discover love and sensitivity, while Emma grows into her courage, discovers her true power and the ability to stand up to this man.

This development is absolutely key to writing an engaging novel — having your characters experience whatever situations you put before them is one thing, but having them change as a result is the clincher.

Characters are the key to engaging your readers in any genre, but in romance it’s vital they are well written.

After reading an utterly engrossing romance, it can be hard to imagine how you could hope to put your readers in such a trance.

To learn all about the genre, take a look at Professional Writing Academy’s Writing Romance course, but to start you off I’ll give you a few tips for free.

Know your characters inside and out

As I mentioned before, characters are the key to engaging your readers in any genre, but in romance it’s vital they are well written.

You might have the most perfect-looking creation in your mind, but romantic fiction relies on the reader’s engagement and that demands emotional depth from your characters.

A pretty face and great abs might captivate for the first few moments, but it’s how your characters go about overcoming a tortured past or how they learn to fulfil hidden desires, for example, that will keep your readers turning the pages.

The reader wants to not only be shown what the character does but also why they do it. As a writer, it’s your job to satisfy them.

Show your work to someone who knows what they’re talking about.

Publishing a book is a collaborative process involving editors, agents, cover artists and more, so at some point you’ll have to relinquish a little control over your work.

However, you’re much more likely to make it to that stage if you’ve already exposed your precious work to others for feedback.

We’re not talking people who’ll just say ‘I love it!’, either. Showing your work to someone who knows what they’re talking about — perhaps a writerly friend who’s not afraid to show you where you’ve gone wrong, or even a literary consultancy like Cornerstones — will inevitably bring up some areas where your work isn’t perfect.

Once you notice those problems, though, you’ll know how to improve your writing.

It doesn’t matter if your first story’s crap – the next one you write will be better.

This one’s simple: the more you write, the better you write. Got an idea for a short romance story? Get it on the page! It doesn’t matter if it’s crap — the next one you write will be better.

If you’re struggling with characters or intimate scenes, practise them and see where they go wrong.

No one said it would be easy, but the payoff when you finally finish your story is worth every second.

So, what are you waiting for?

She has run numerous library workshops on writing romantic fiction including featuring in Islington Council’s Word Festival in 2013 and has previously worked as a reader for the Romantic Novelists Association’s New Writers’ Scheme.